Eden is a long-term project anchored in the town of Eden , North Carolina, USA. Initiated in 2015, it is collaborative in its form and has no predefined format.

The territory of research of the Eden Project was defined by the purchase of an abandoned house in a working-class neighborhood of the small town of 15,000 inhabitants. Formerly named The little red school house, the house and its surroundings became the epicenter and the means of this long term project still ongoing today, developing both in a plastic, aesthetic and theorical way.

The building was acquired for $1000 in 2015. It has become the point of view from which are questioned the mechanisms of a lasting economic crisis. It is also a place of social interactions, where the notion of private property ,the mechanisms of integration of a foreigner within the community are questioned. Eden therefore re-enacts some of the great American myths from a European point of view. The city of Eden is a southern city, marked by successive economic and industrial crises as well as by its history. The Eden project considers shifting the post-documentary approach towards a co-constructed subjective approach of different problematics, dominated by the notion of crisis and private property. Seeking approaches that elaborate new narratives and counter-narratives as well as specific interfaces for their sharing, Eden is a space for political and social exploration, which induce new forms of representations.

By acquiring this private property, which happened to be a former public school of the city in the past - the domestic house raises as a symbol. It becomes both a transactional and symbolic space, where the physical place merges with its relational aspect and its representations. Through multiple invitations made throughout the years, the Eden project links and gathers Couzinet-Jacques’s practice and reflections with that of other artists or theorists who have joined, and with that of some Eden inhabitants.

Eden has received the first Immersion commission given by the Fondation d’entreprise Hermès and Aperture Foundation (2015). 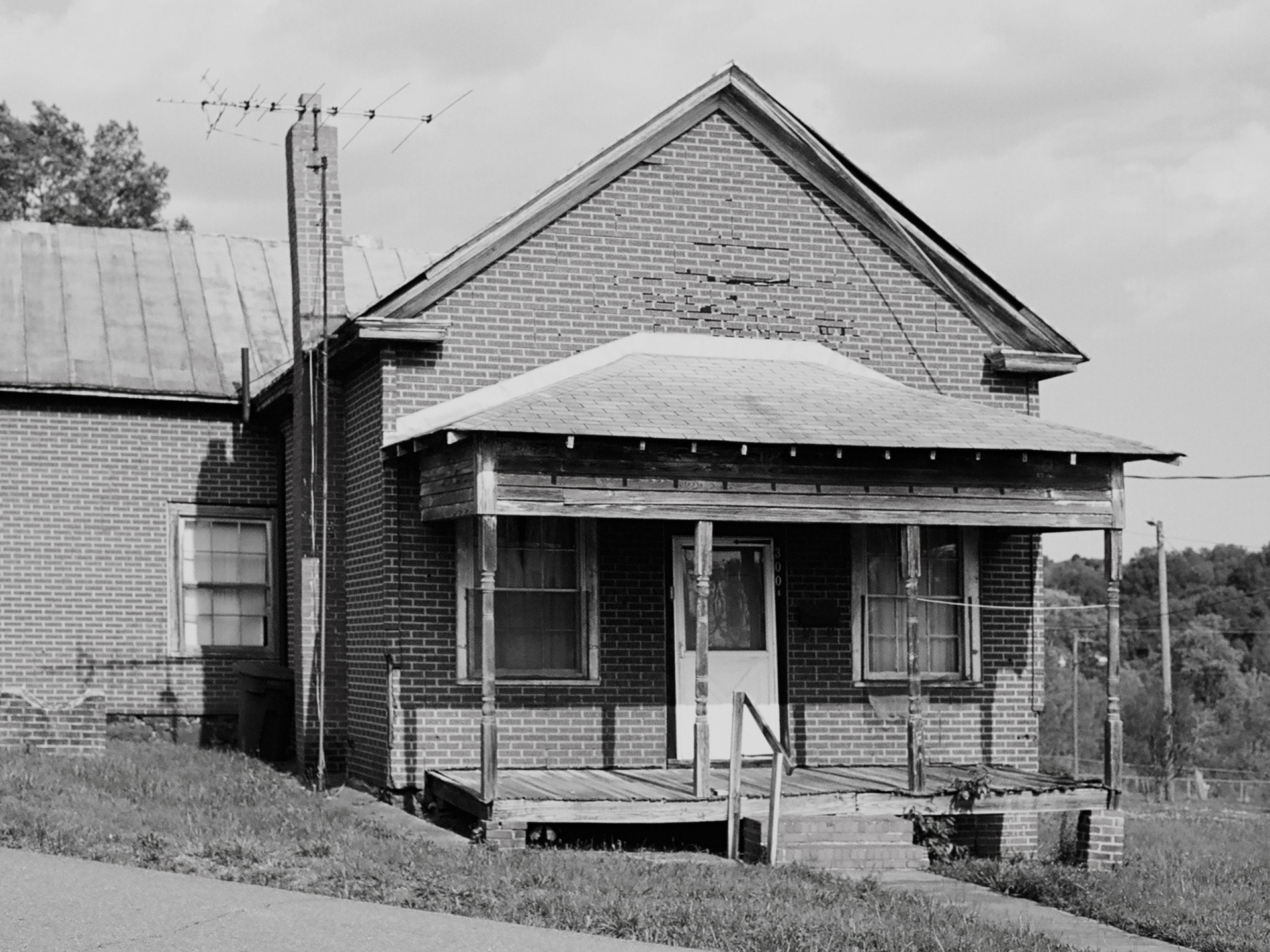 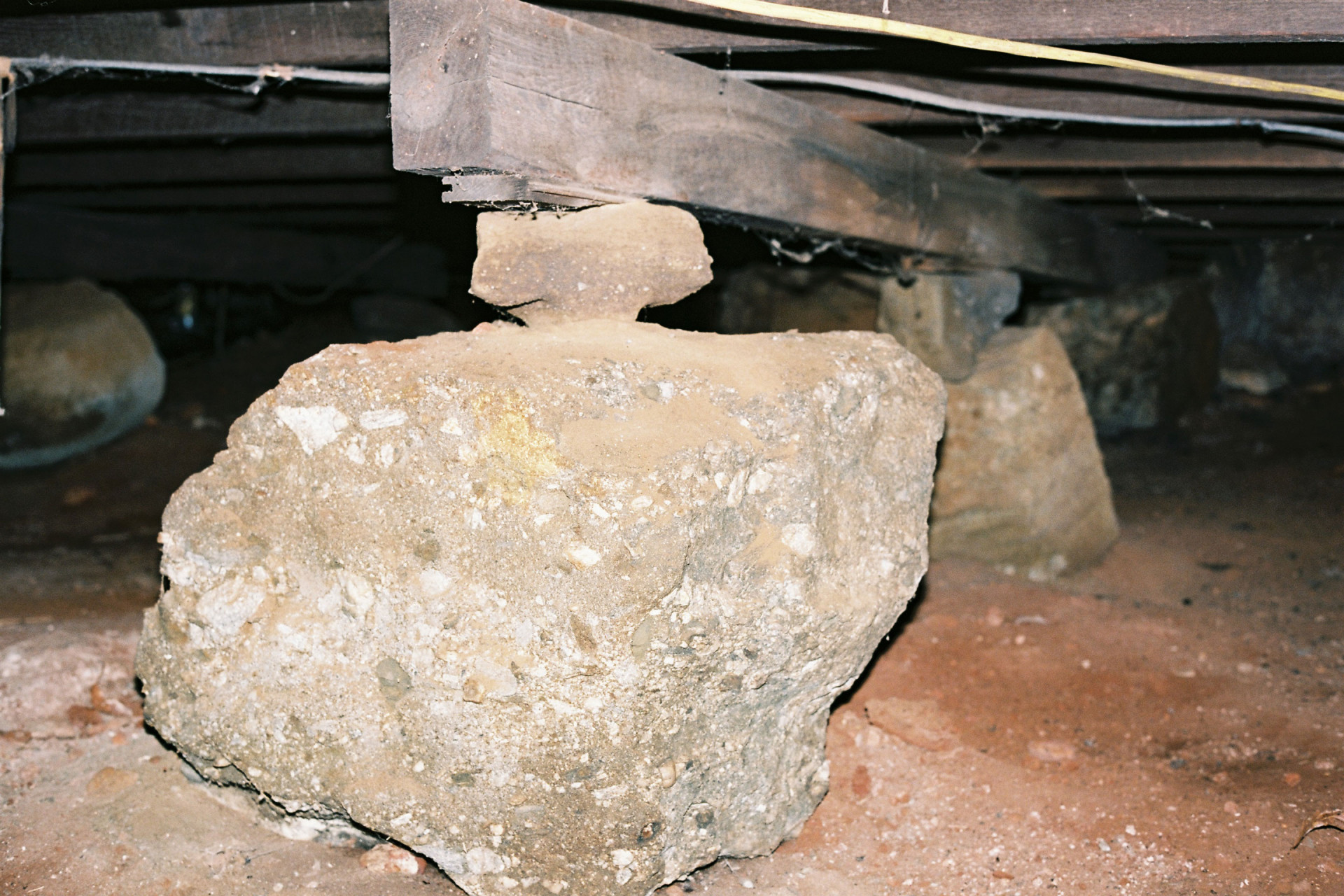 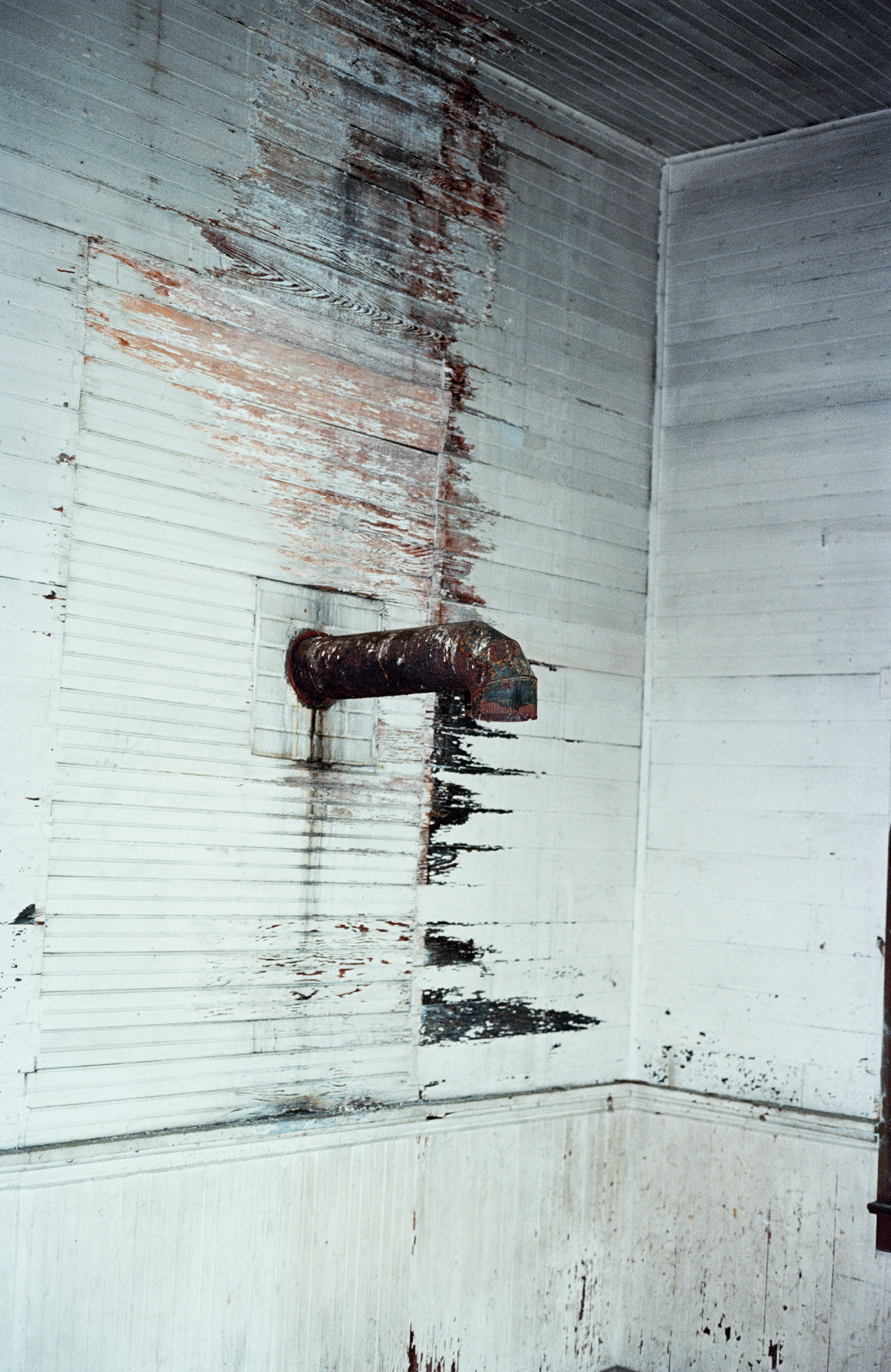 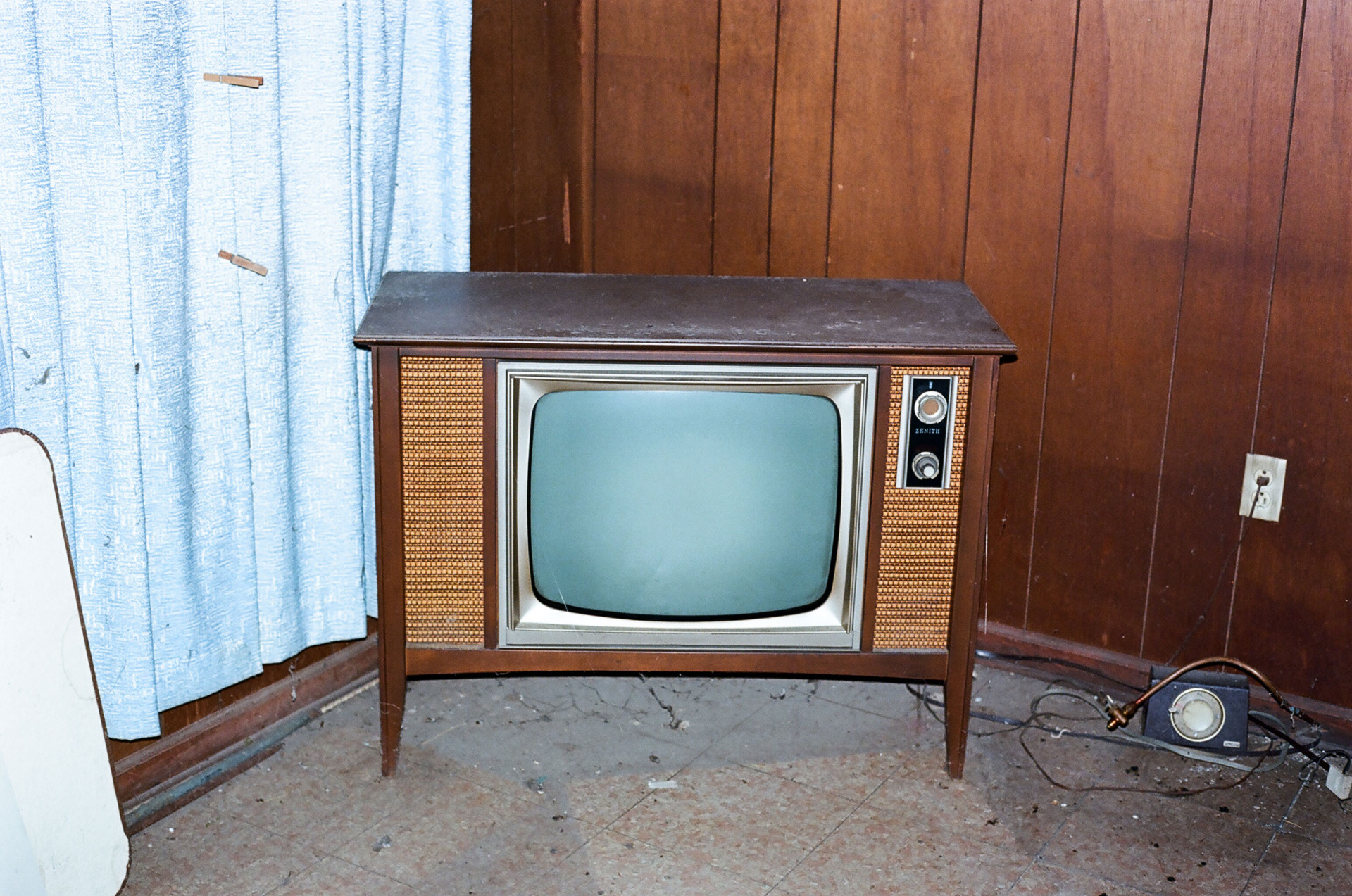 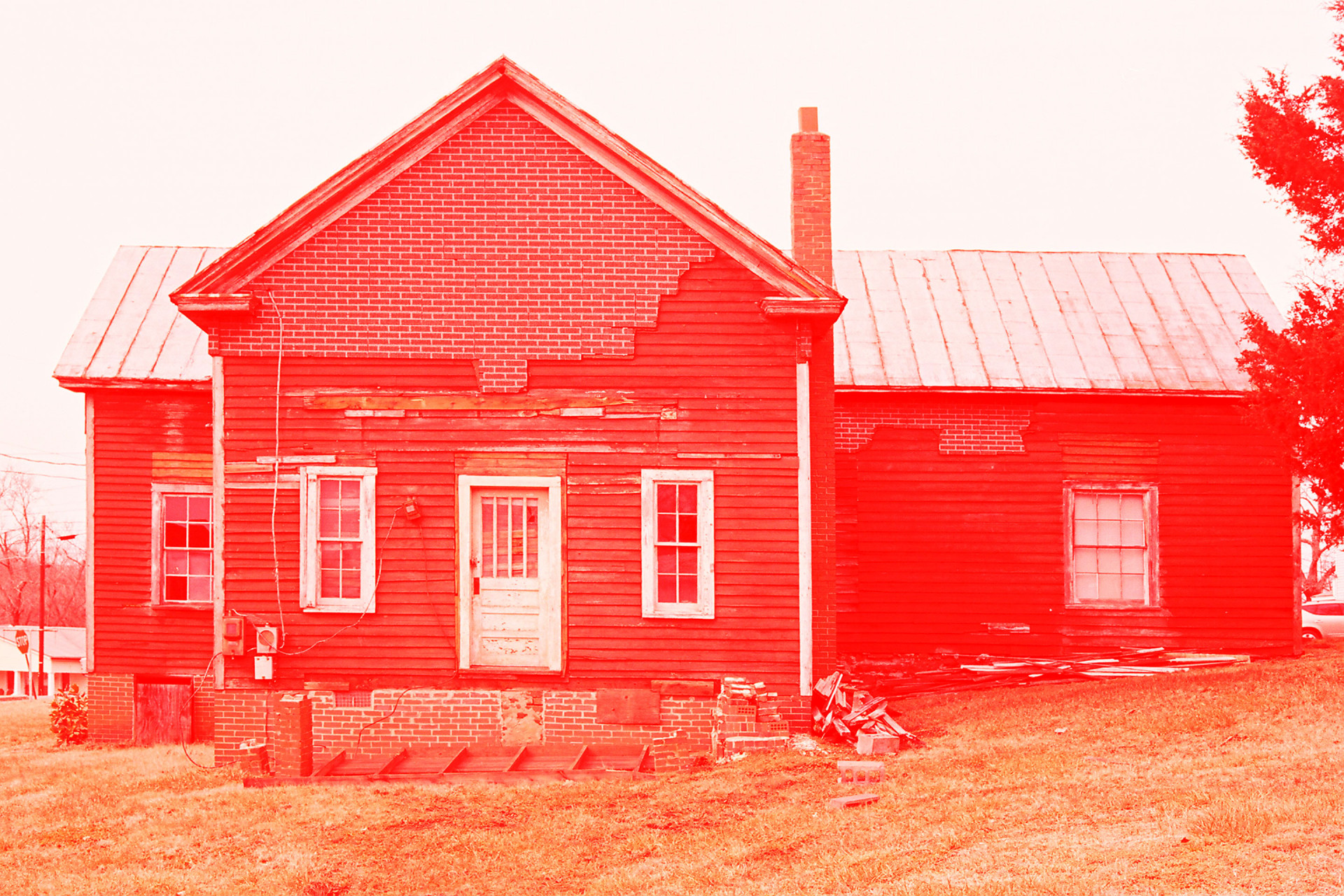 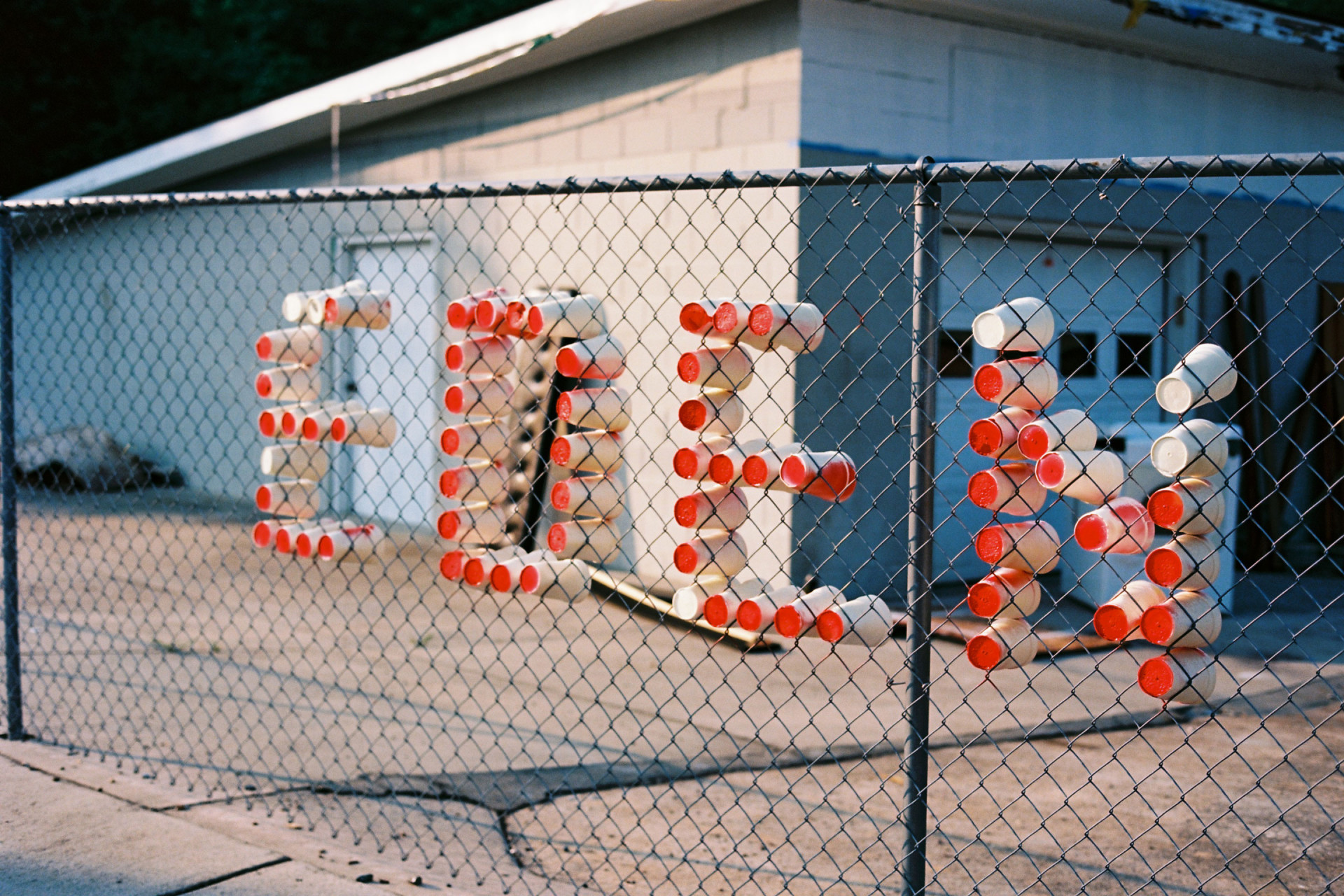 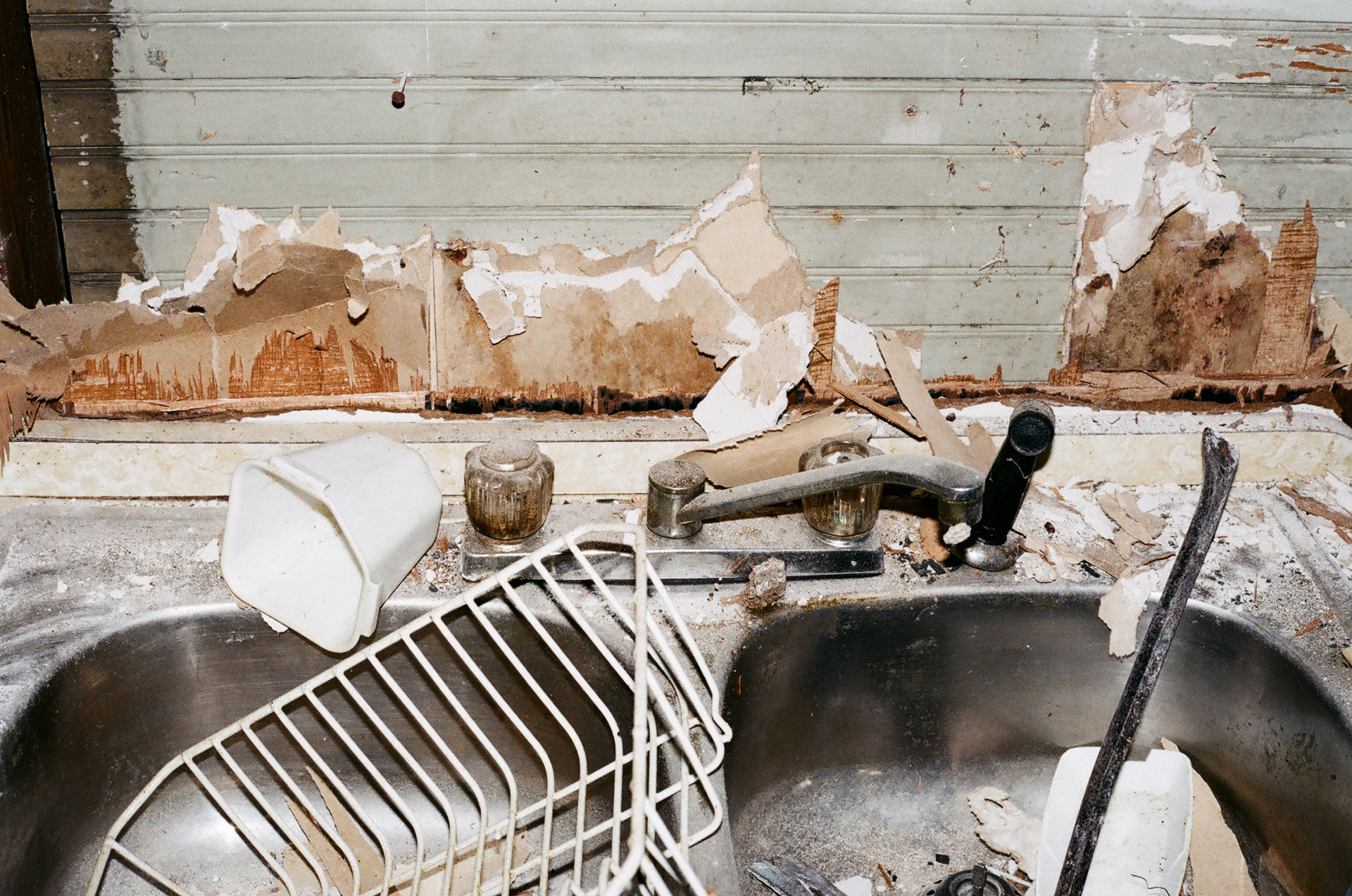 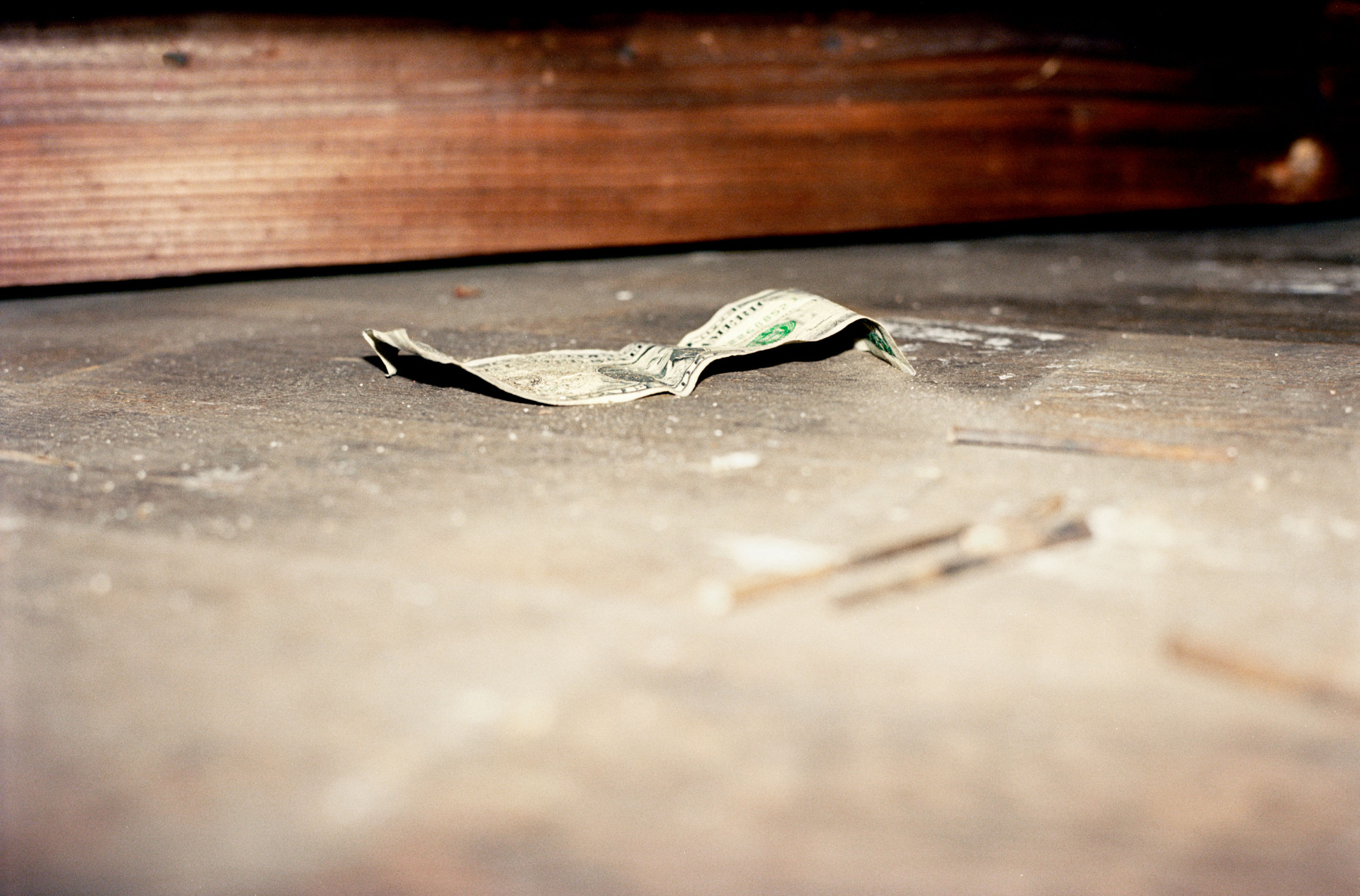 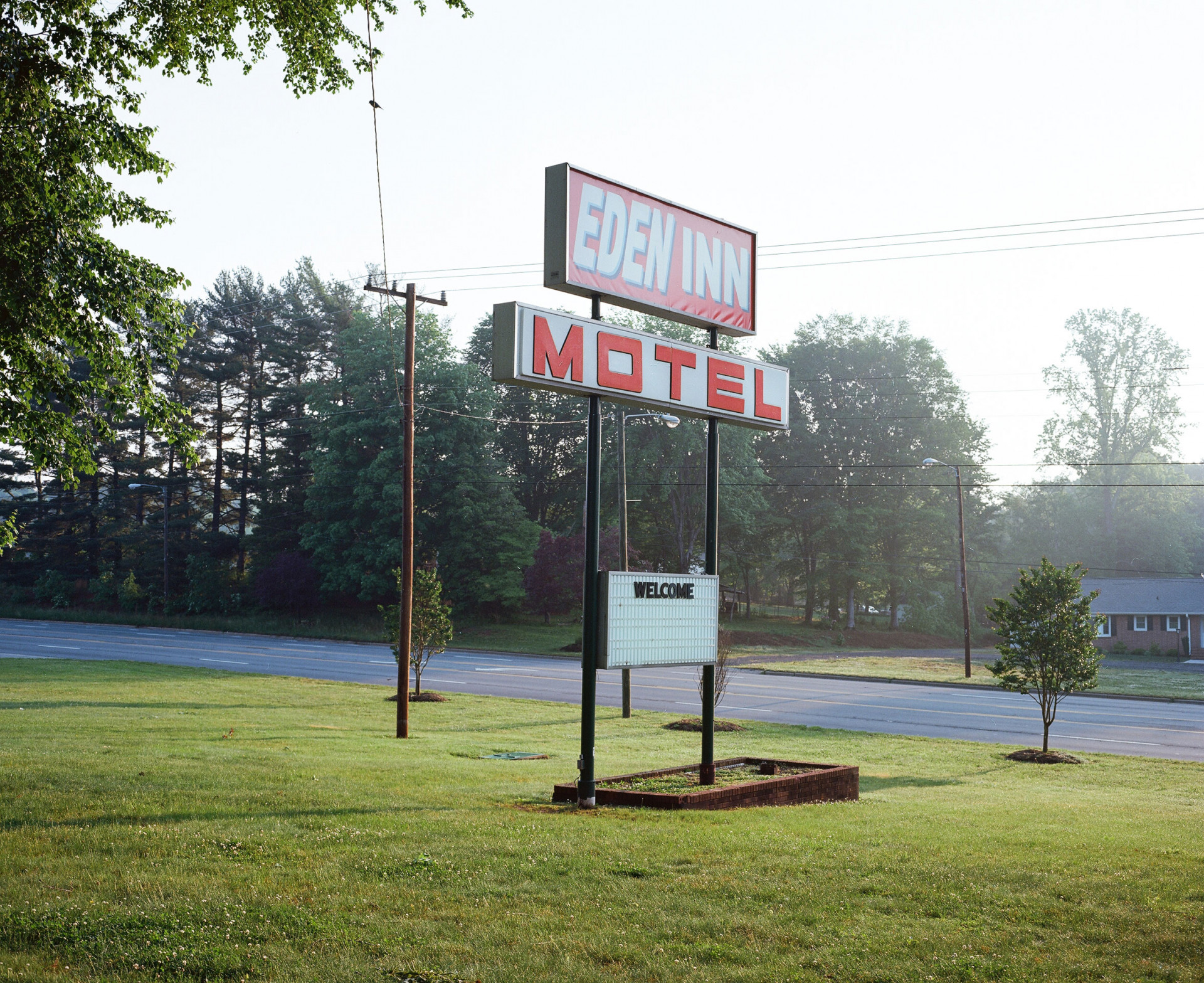 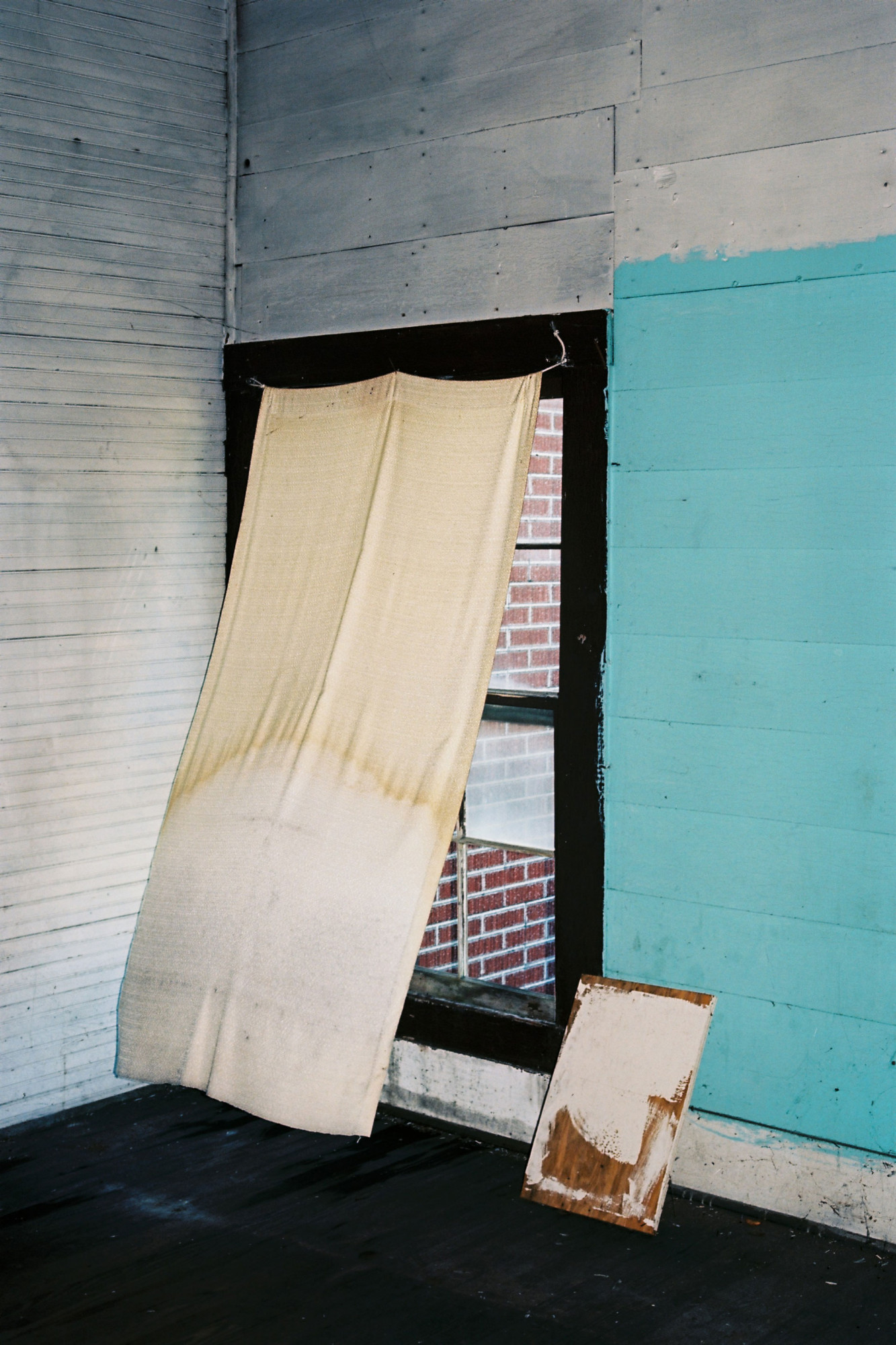