La Ronde de Nuit is based on a mobile communication system via smartphones and Night Watch, a specifically designed app that borrows technology from the US military. This technology operates with a mesh network, which allow a decentralised message exchange system and guarantees anonymous, encrypted, flat-rate and SIM-free operation on a local scale. When the project is shown as an artwork, only the public data of the “pirate” network is shown and analysed in real time by an artificial intelligence.

As an artwork, La Ronde de Nuit questions of real communication and encapacitation as material for this work. La Ronde de nuit is not off the ground but implemented in the reality of a place, since although it is invisible, it is physically active. Operating through a chat room architecture with private message access, at a local scale (from several dozen meters to 1km), the android Night Watch application has a domestic use. It poses the question of collective narratives as an inverted infrastructure, deployed within a city or neighbourhood in crisis whose infrastructures have been weakened for many years.

Through its scenario La Ronde de Nuit brings to light a sociotechnical form that is still little recognized, and whose experience is the source of the project : a participative wireless telecommunication system that wishes to ensure, in communication and social life, the articulation of the subject with its singularity, and the collective dimension of sociability, of permanent education and of the social link. La Ronde de Nuit is a sculptural project, since it considers the space between people as its raw material. It is architectural because it reshapes the communal territory. It implies to apprehend it as an indissociable whole, including the radio spectrum, this common good of the public domain which is socially constructed and allows communities to reinforce their autonomy.

The global issues of immaterial data circulation, private property and collective appropriation are the basis of a visual and sculptural exploration in my work. Engaged in research around the principle of community and collective strategies of re-enchantment, La Ronde de Nuit is an artistic piece that engages the social sciences with that of networks.


Studies, experimentations and documentations in Clichy-sous-bois and Montfermeil were possible with the support from the National commission “Regards du Grand Paris” curated by the Centre national des arts plastiques and Ateliers Médicis. 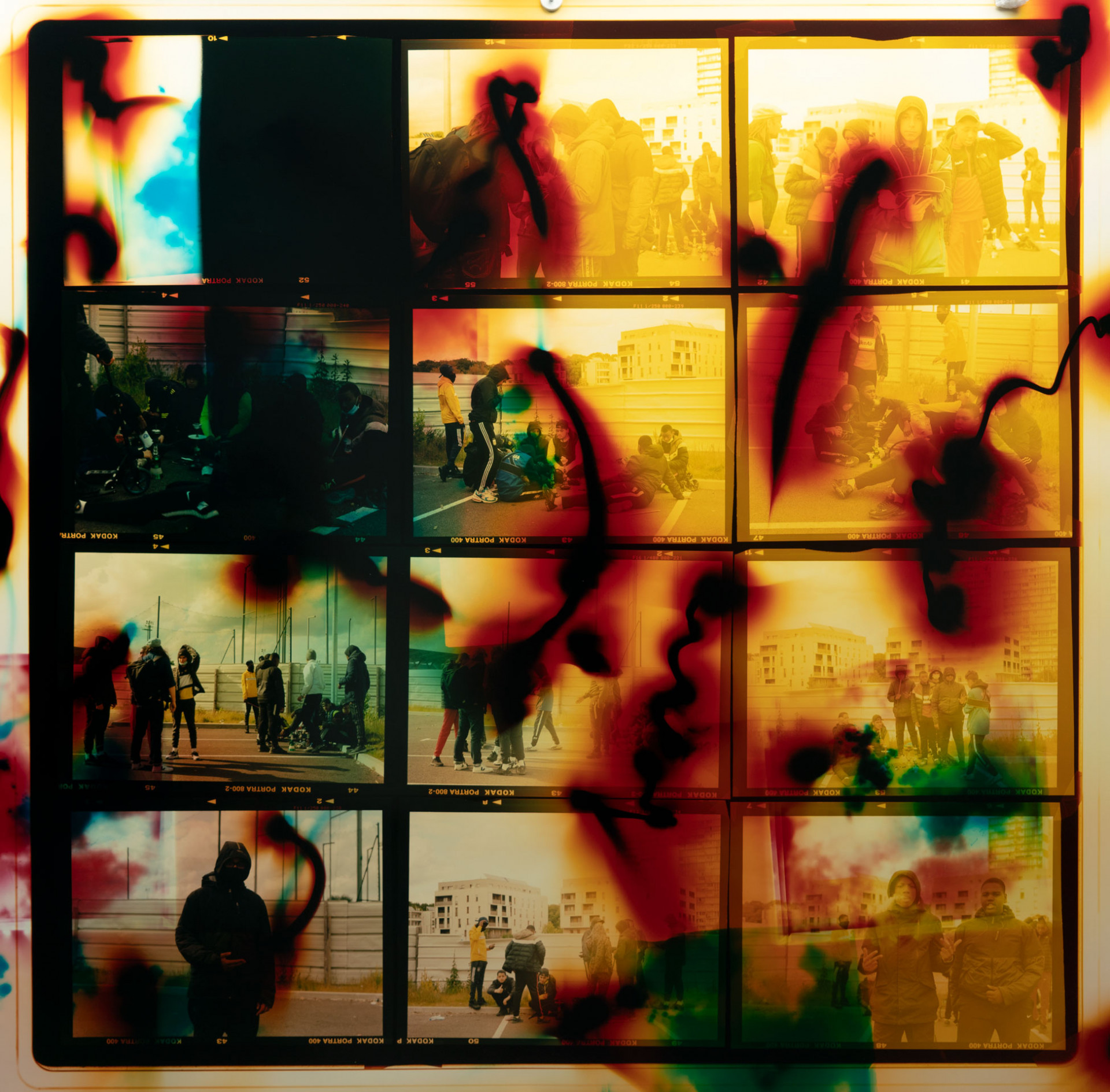 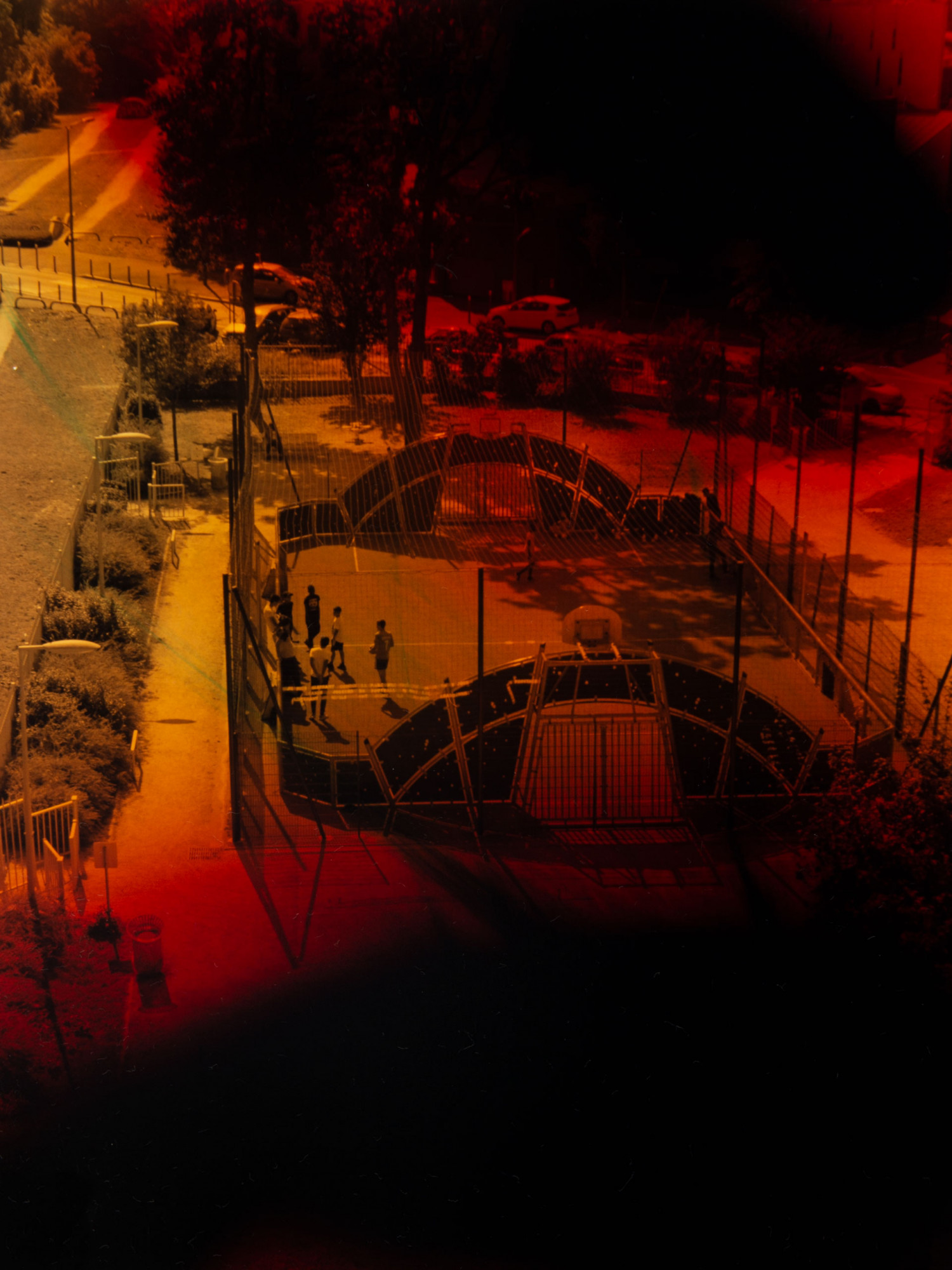 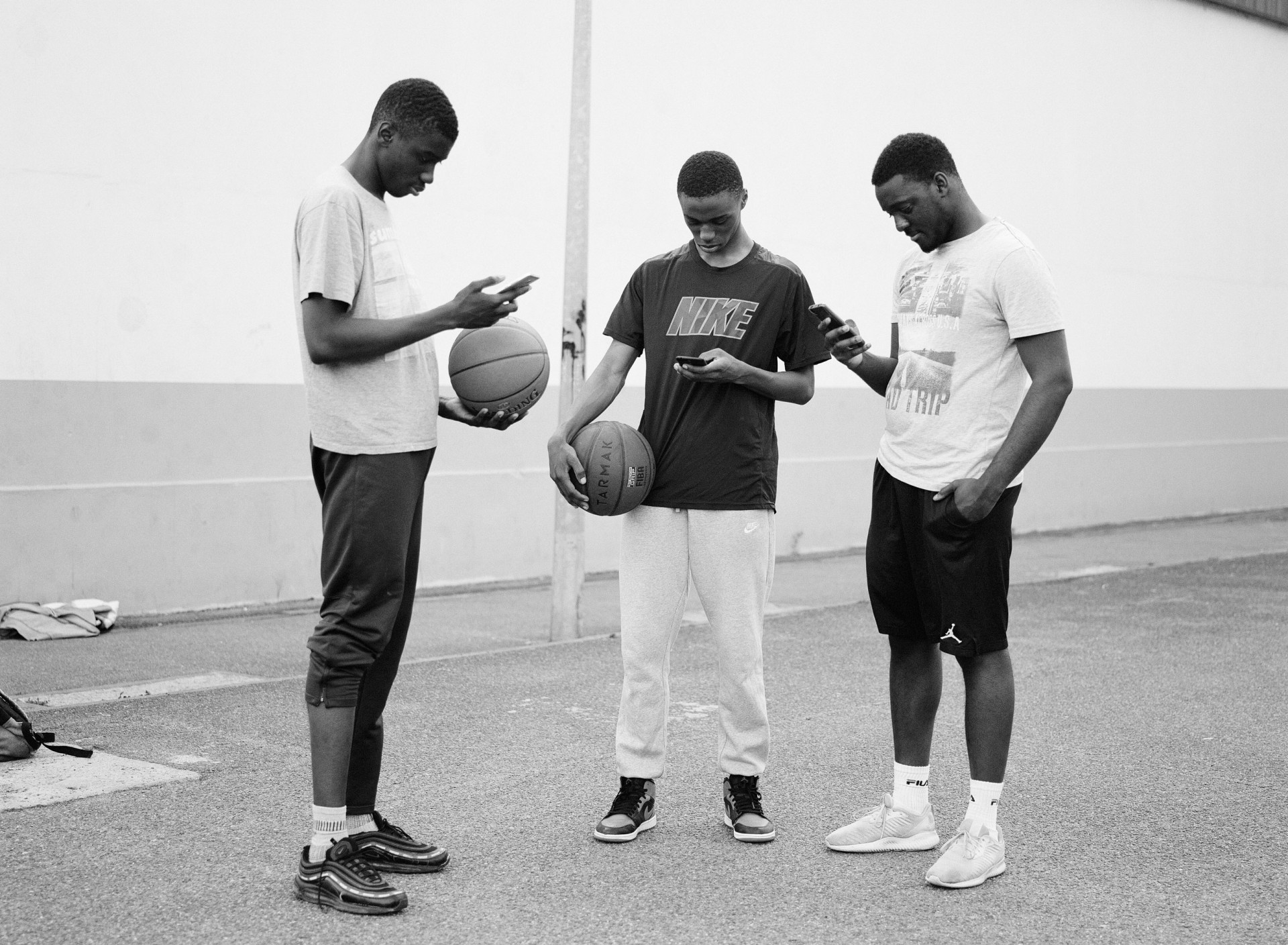 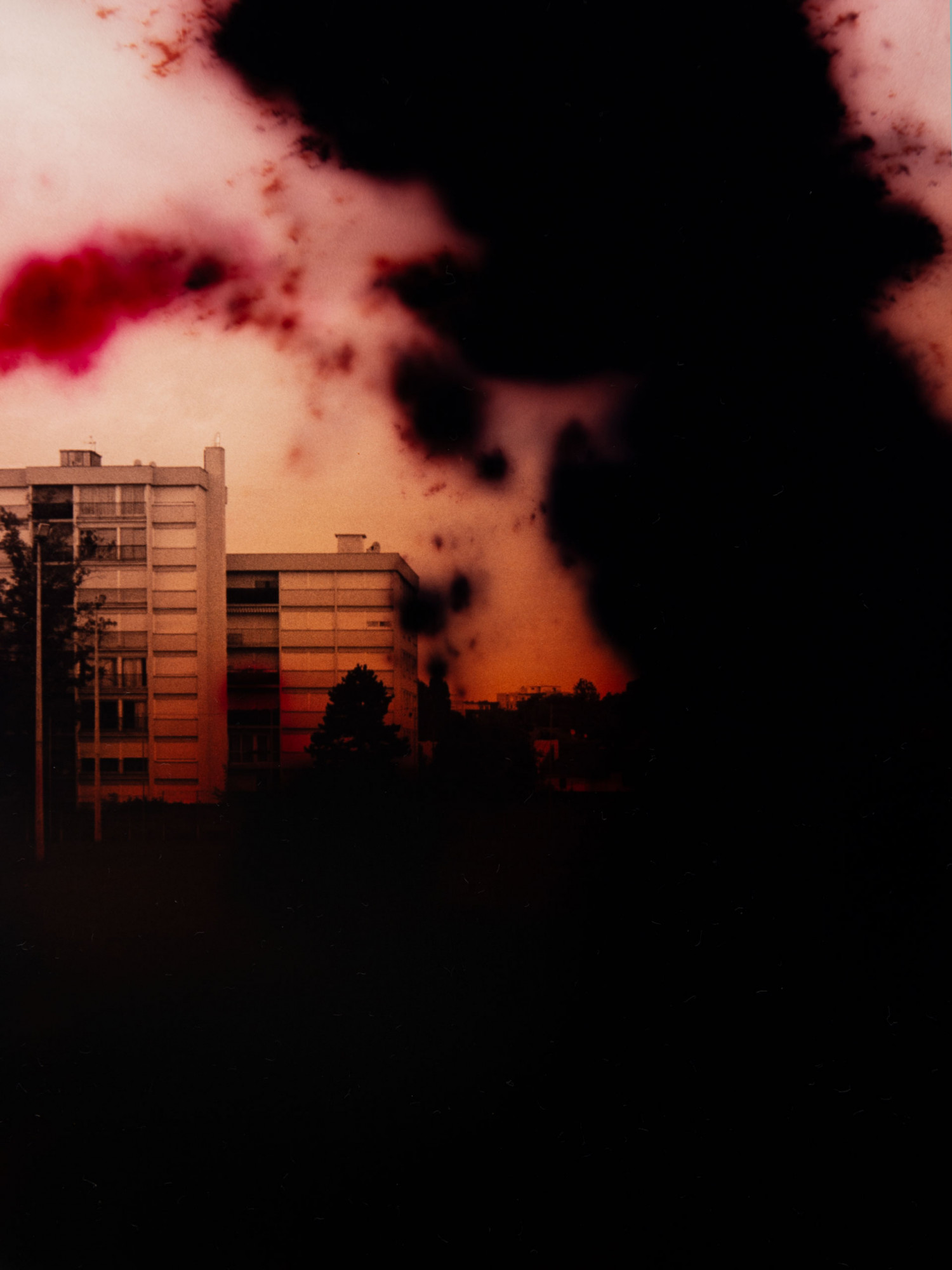 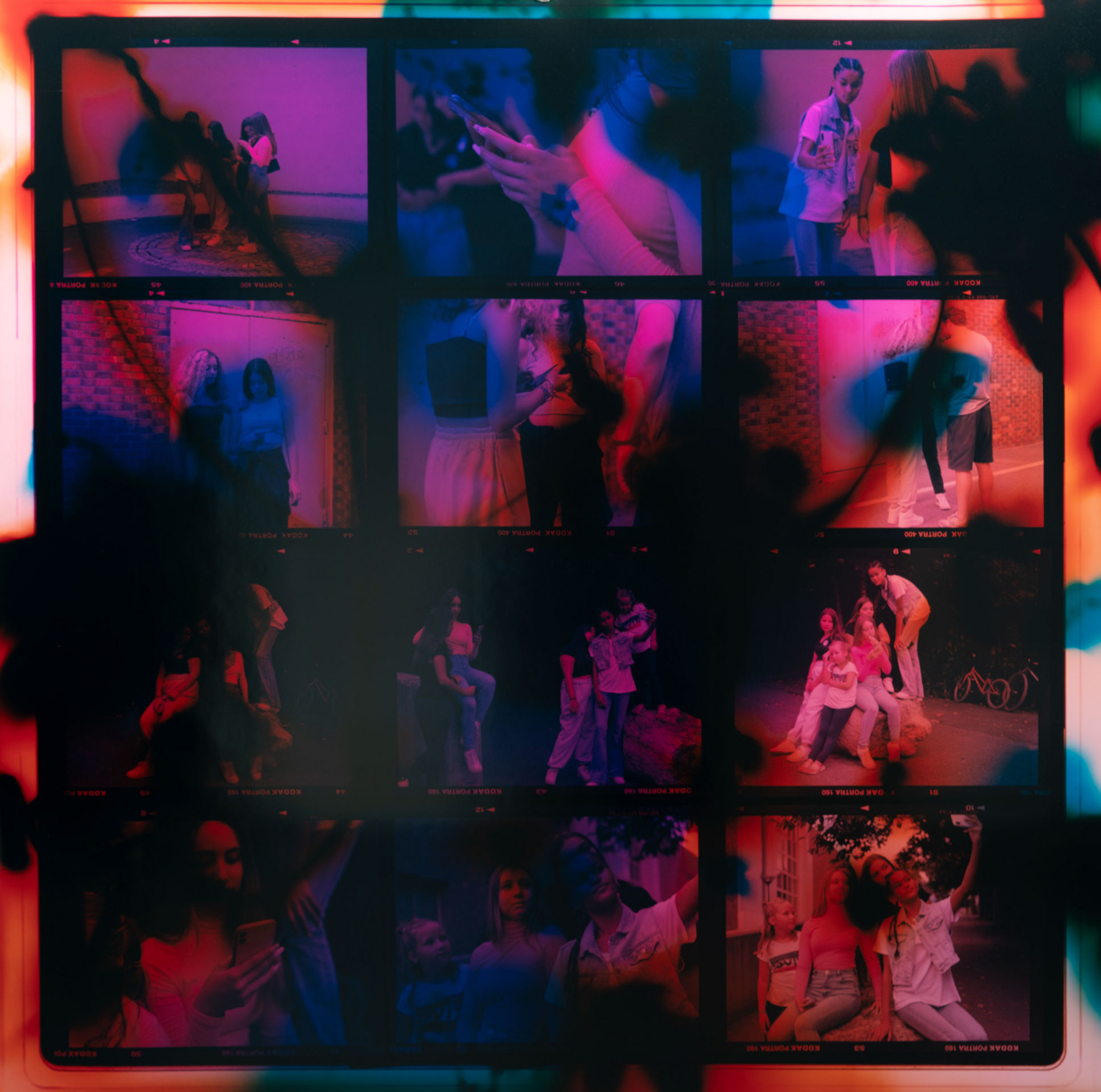 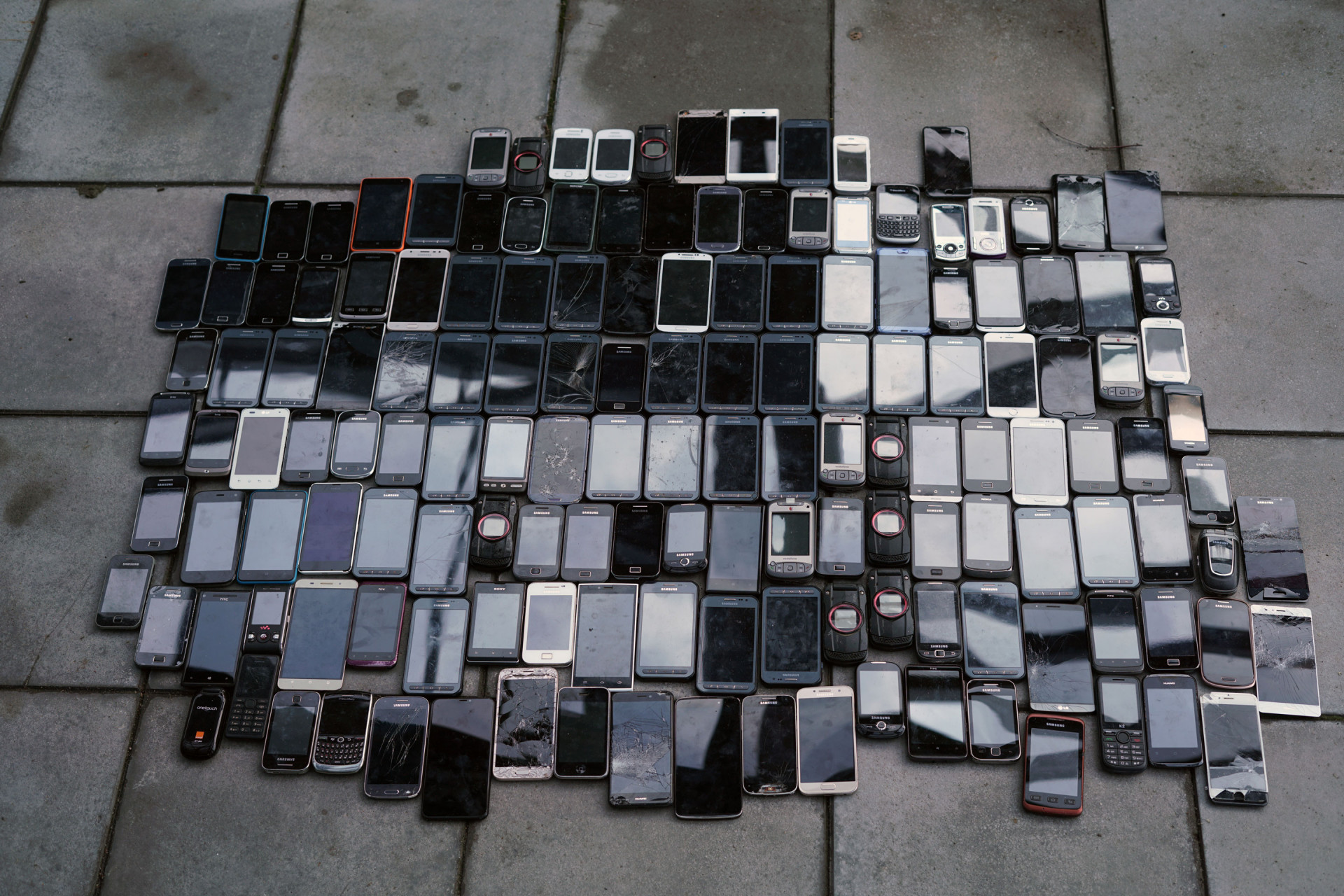 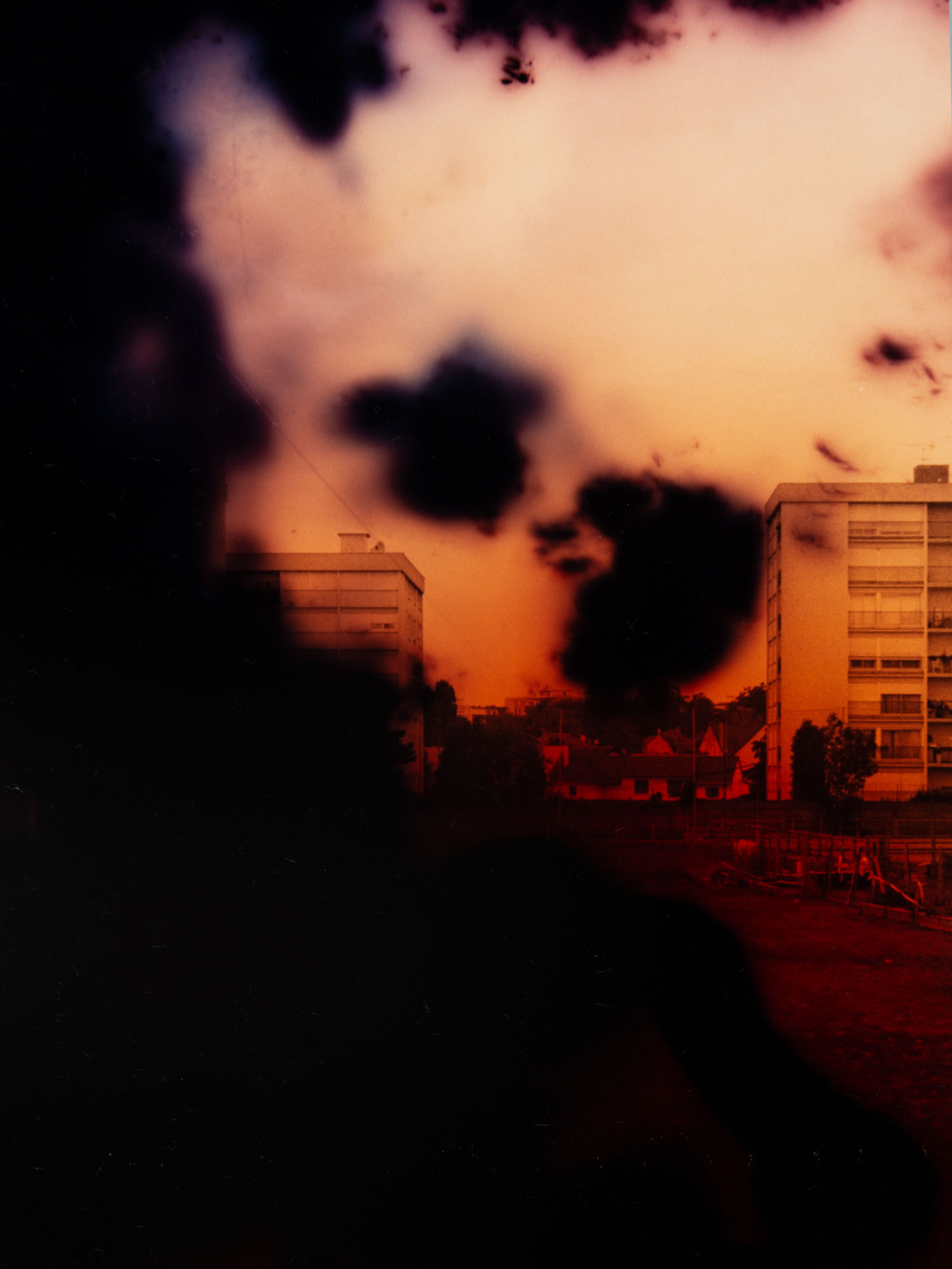