Zero Player is an automaton inspired by mathematician John Horton Conway’s The Game of Life and the principles of software hacking. Zero Player is a script applied to Photoshop that produces unique generative collages from a database of several thousand photographic and textual documents.

A collaborative and open-ended work, it incorporates physical gestures and movements from its original programmer Fred Cave that can be replayed and interpreted by the script. The actual code is designed by Joe Cave and the database management by Sylvain Couzinet-Jacques. Initial research began in 2017 as part of the Eden project, which engages with notions of private property and collective ownership, community, habitats and ecosystems in a broad sense. Covering an almost exhaustive documentation of the town of Eden (North Carolina, USA) through photographic and data surveys, as well as producing subjective classifications, Zero Player’s approach is post-documentary. Like Eden, Zero Player is not an artificial intelligence, but a collective and human intelligence that produces a discourse on images and their making. One that shows distorted echoes of past utopias, and their subversions as possible narratives.

Using the “Eden” database, Zero Player produces compound and sometimes contradictory representations that reflect the complexity of the world. It makes tangible the invisible continuous production of images controlled by standardised platforms and software by stopping the flow; exhibiting visual short-circuits that retell the mechanics of the contemporary world. In this sense, the photographs are documentary in nature: their structures as digital images are bare in the post-truth era.

Zero Player is an open and constantly changing interface. The initial script is public and accessible as open source. Zero Player the artwork goes far beyond the strict notion of authorship and a single point of view. 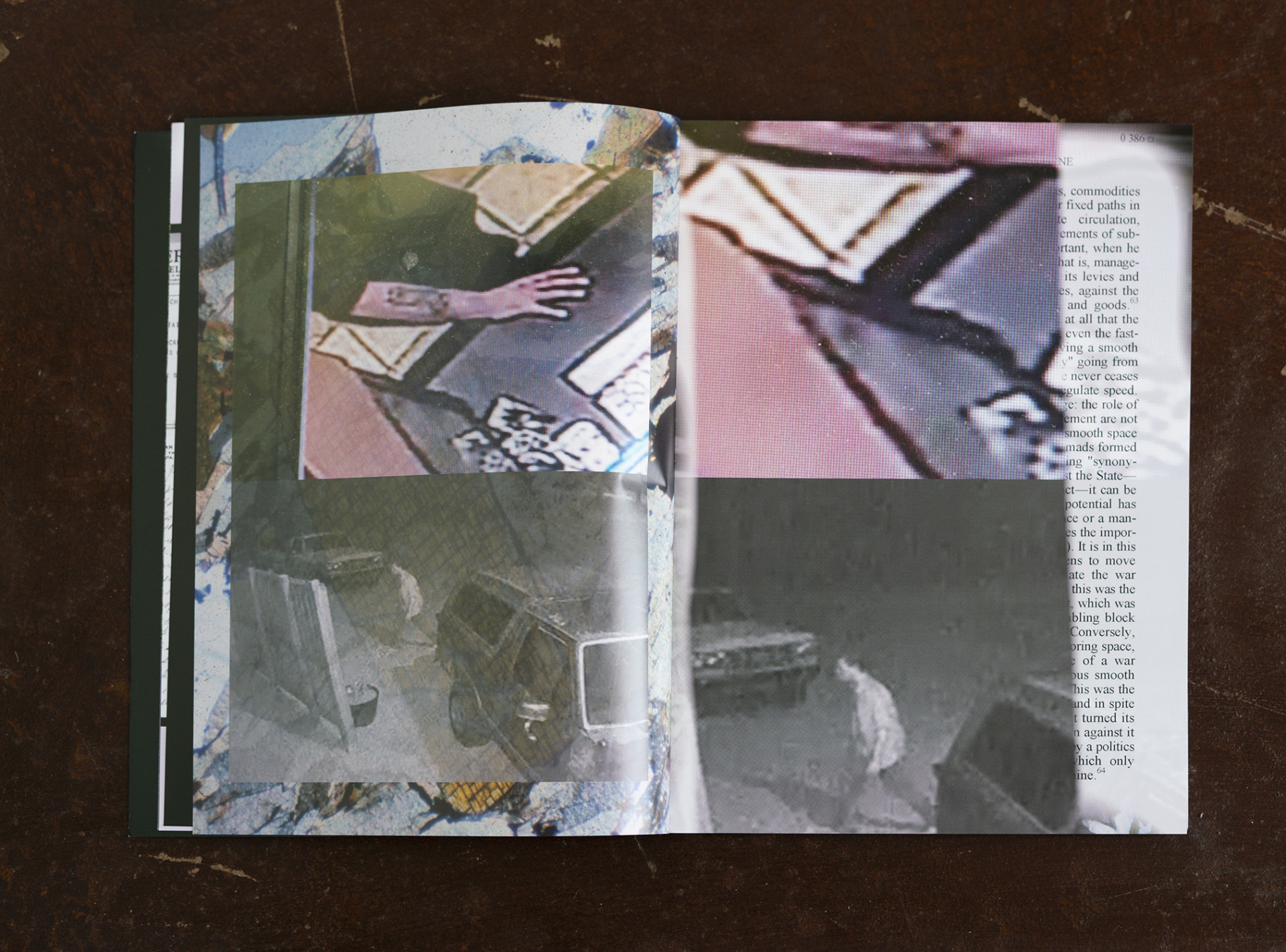 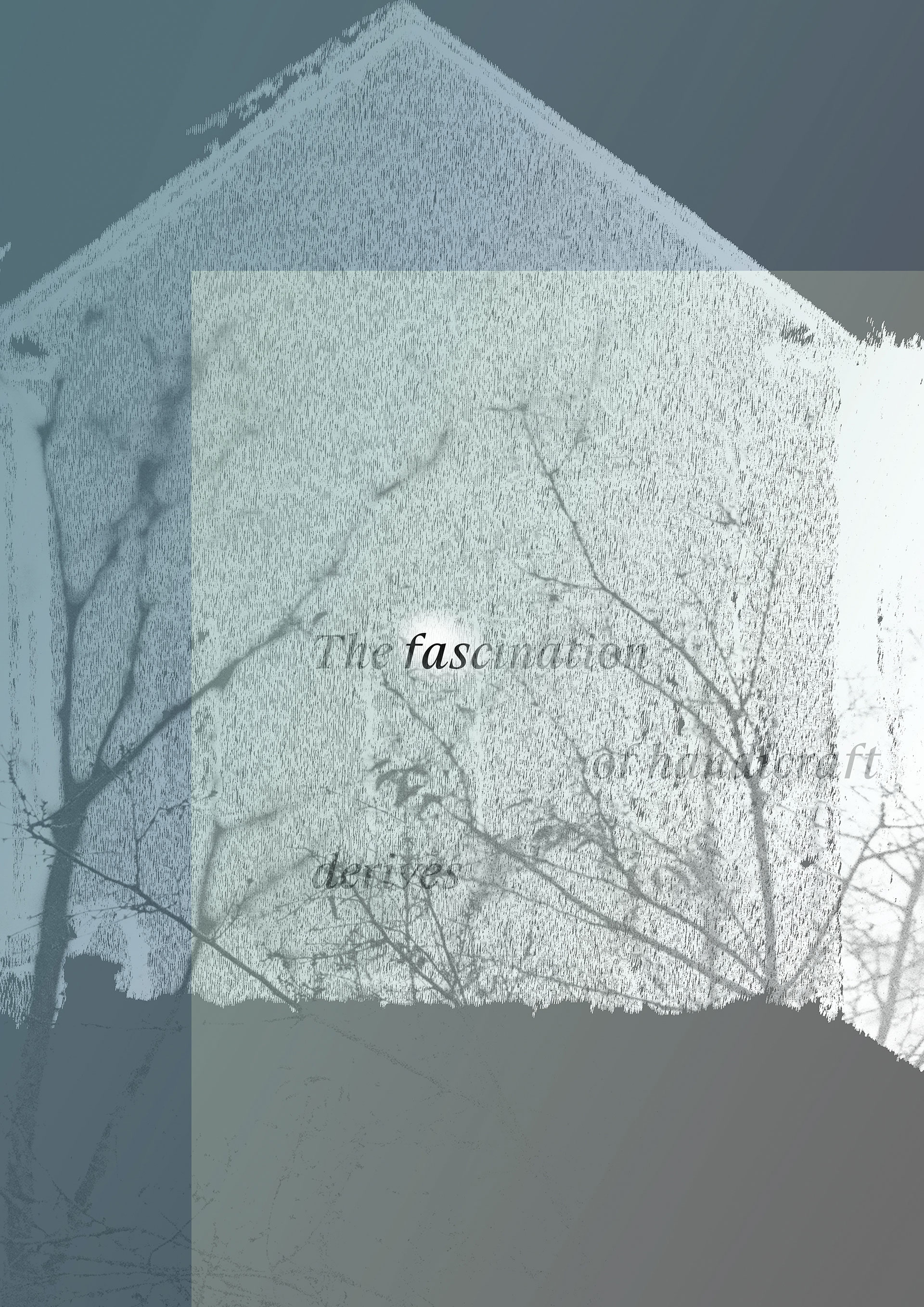 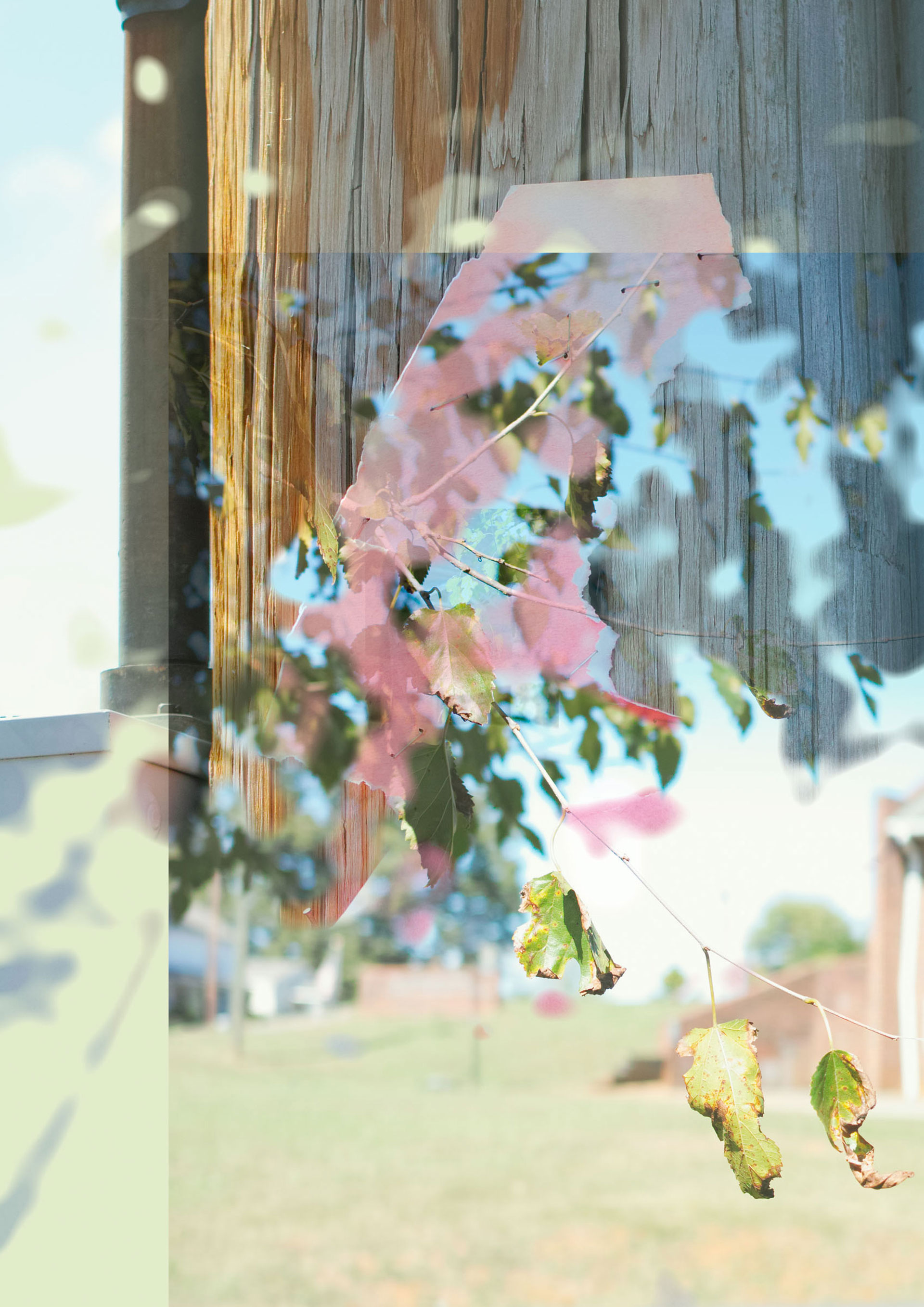 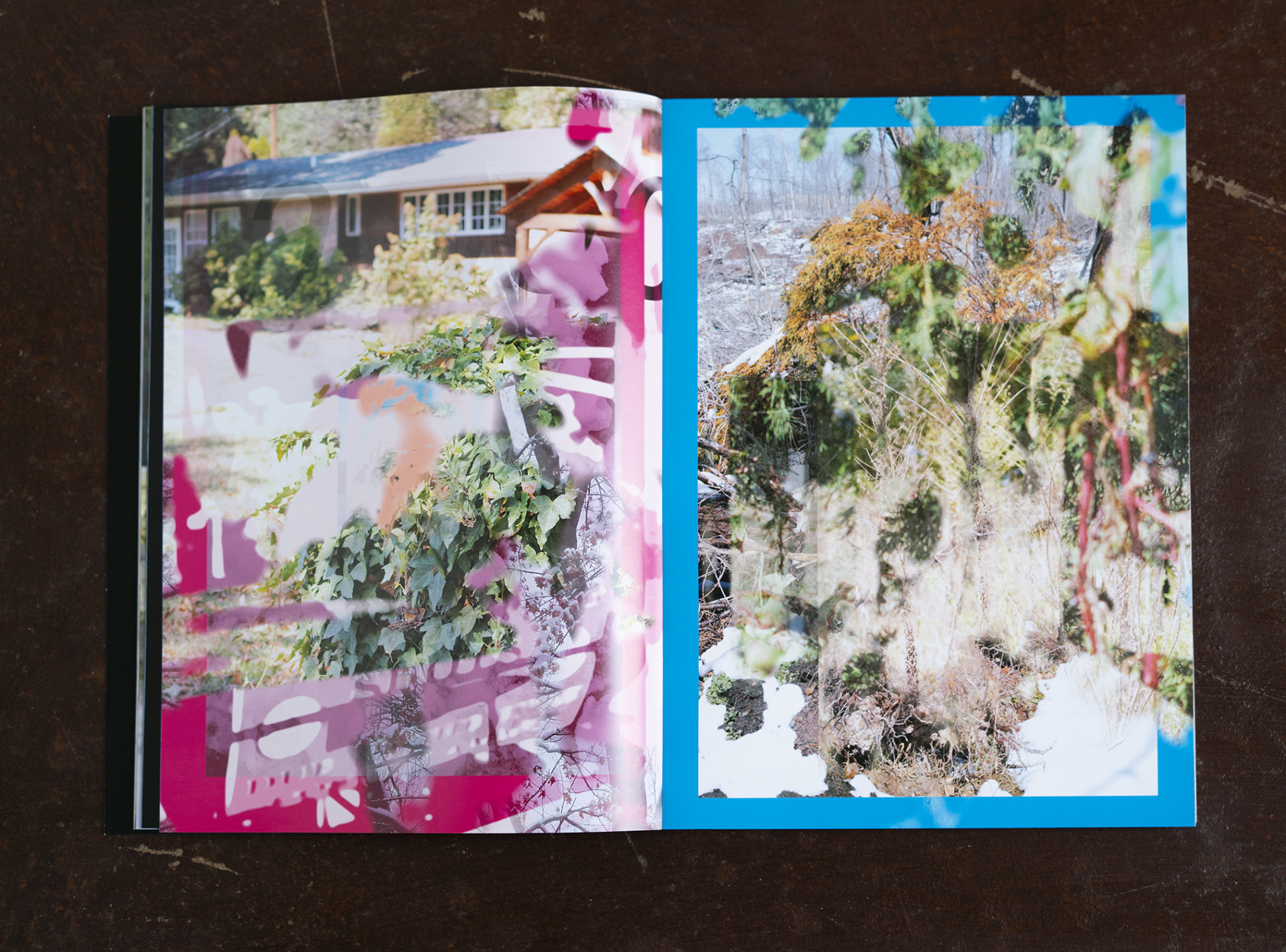 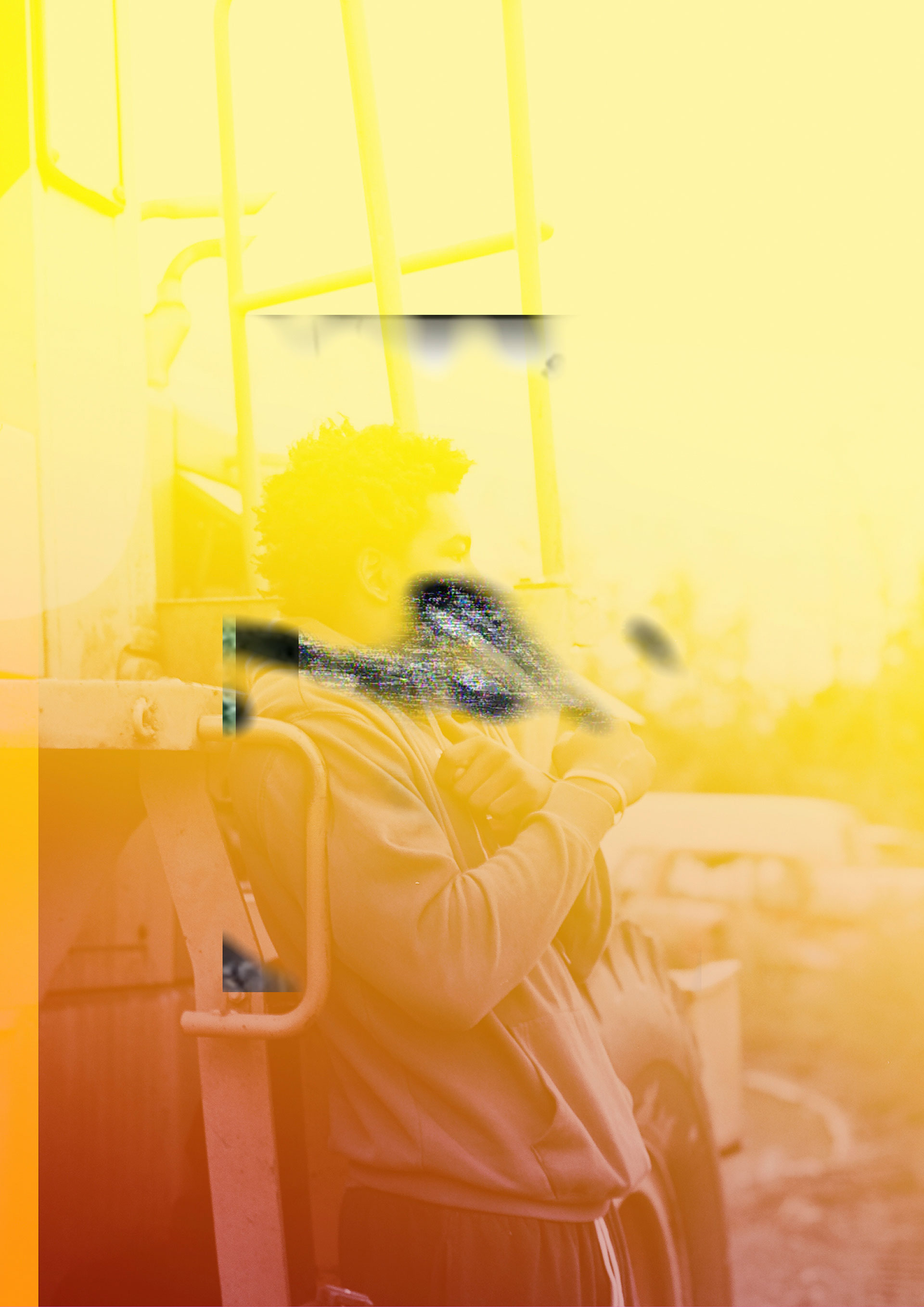 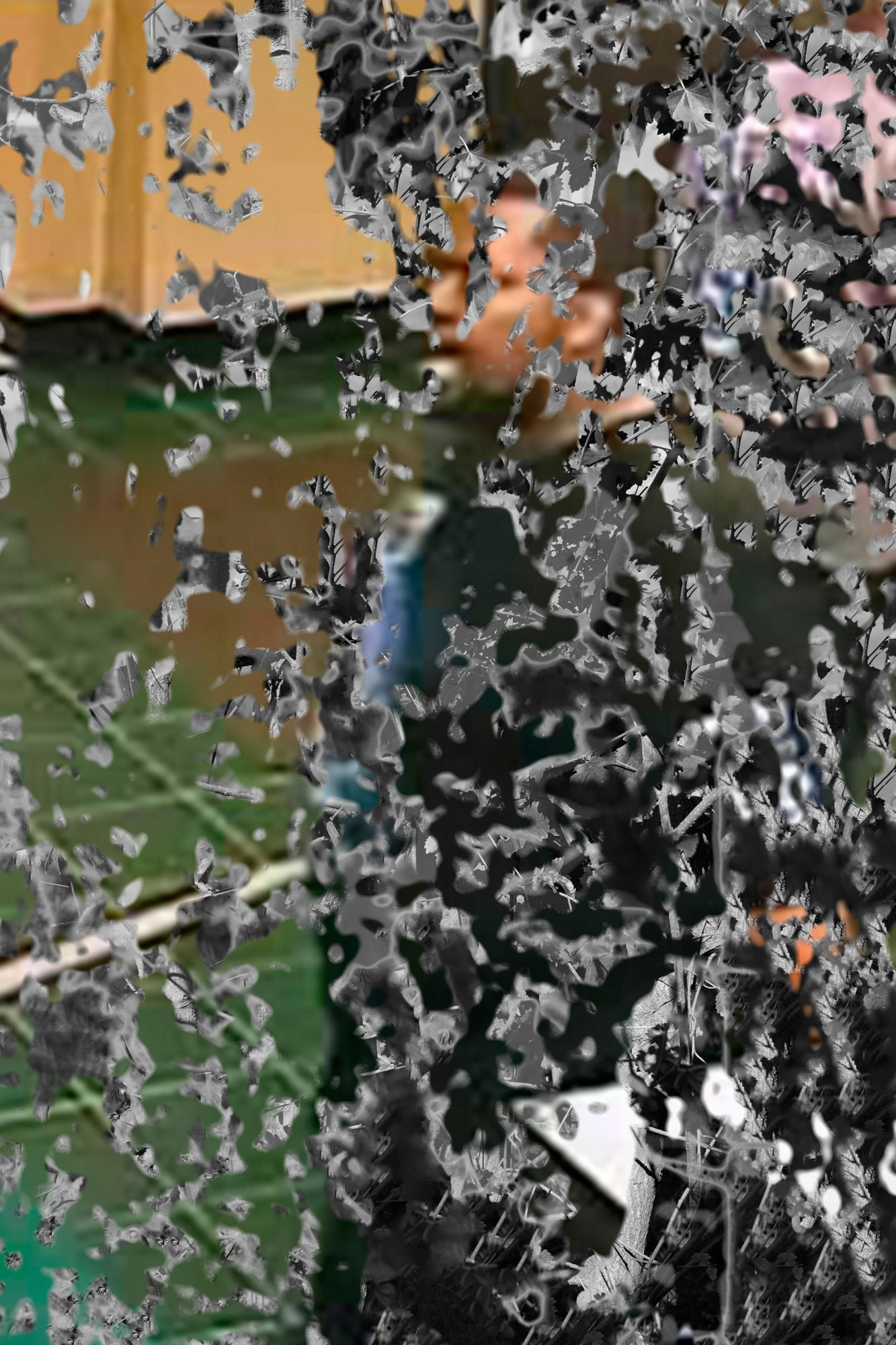 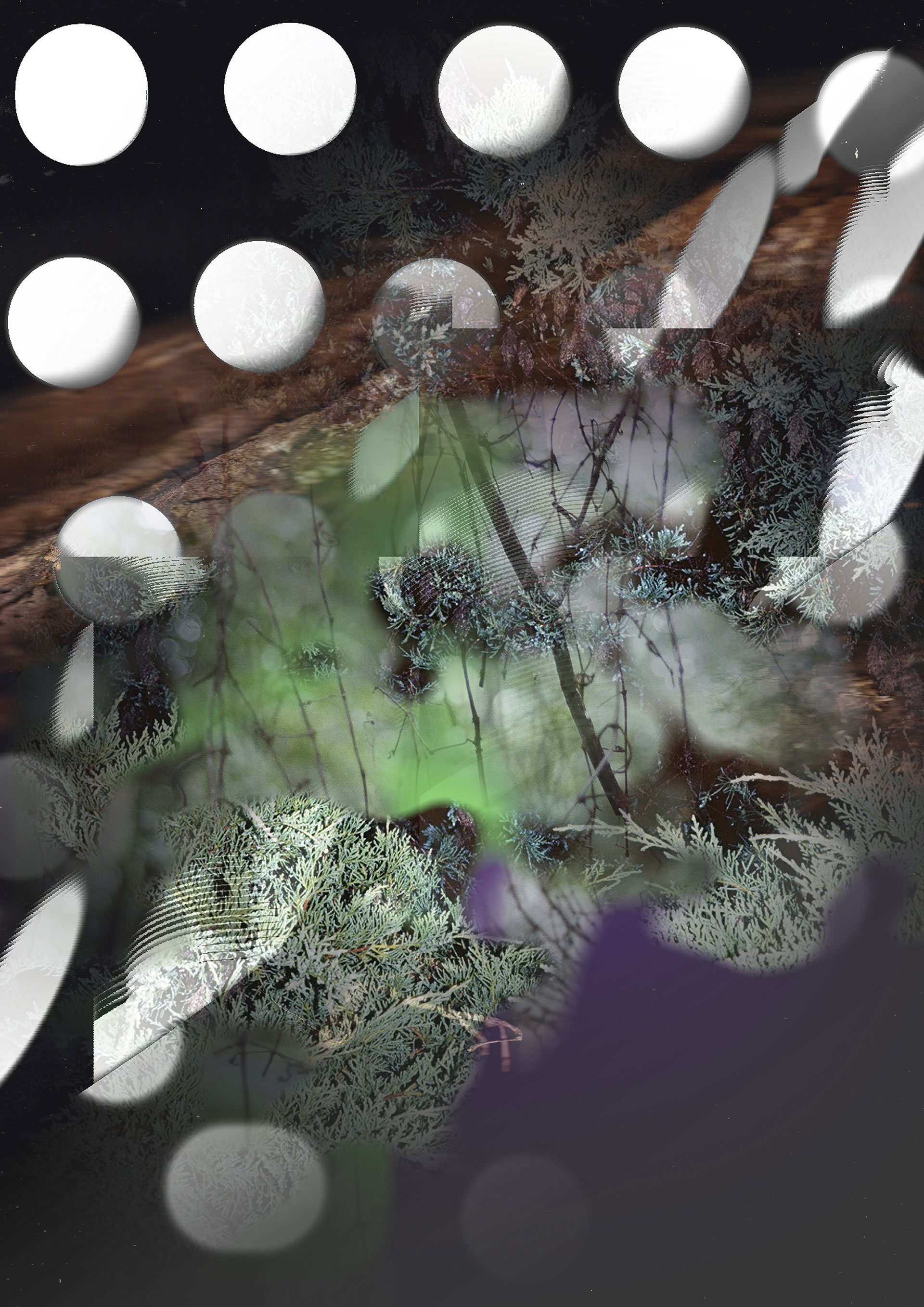 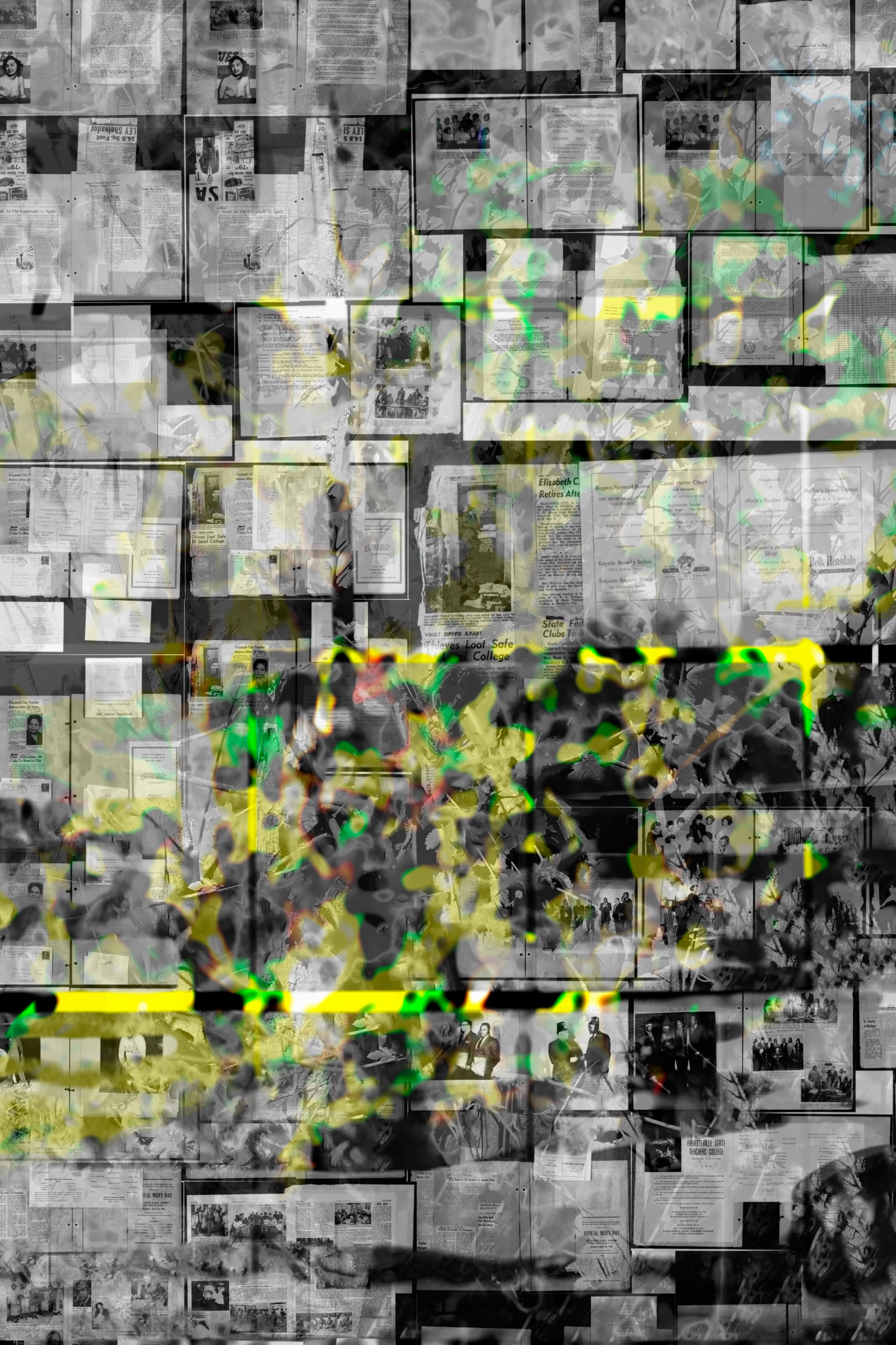 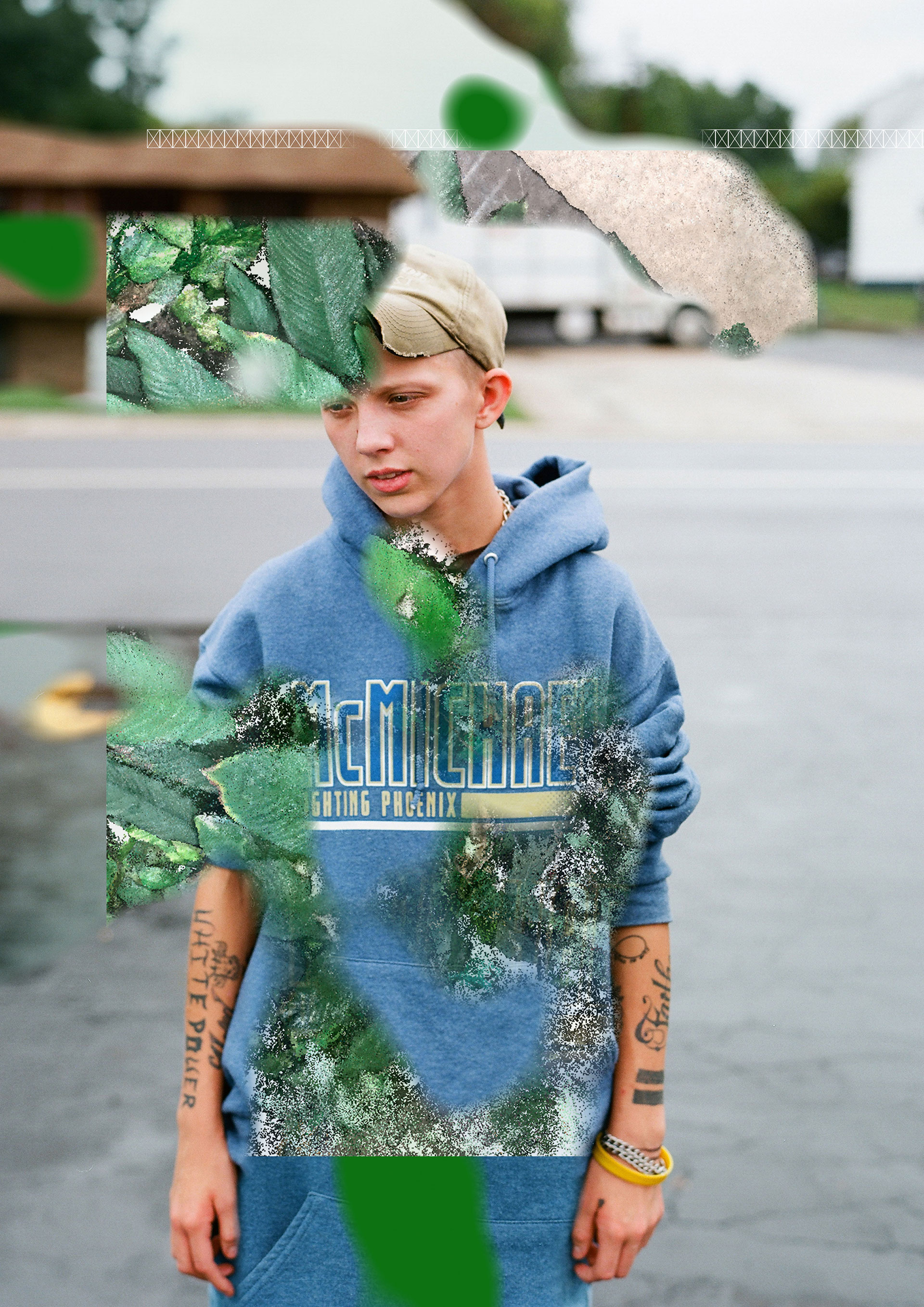 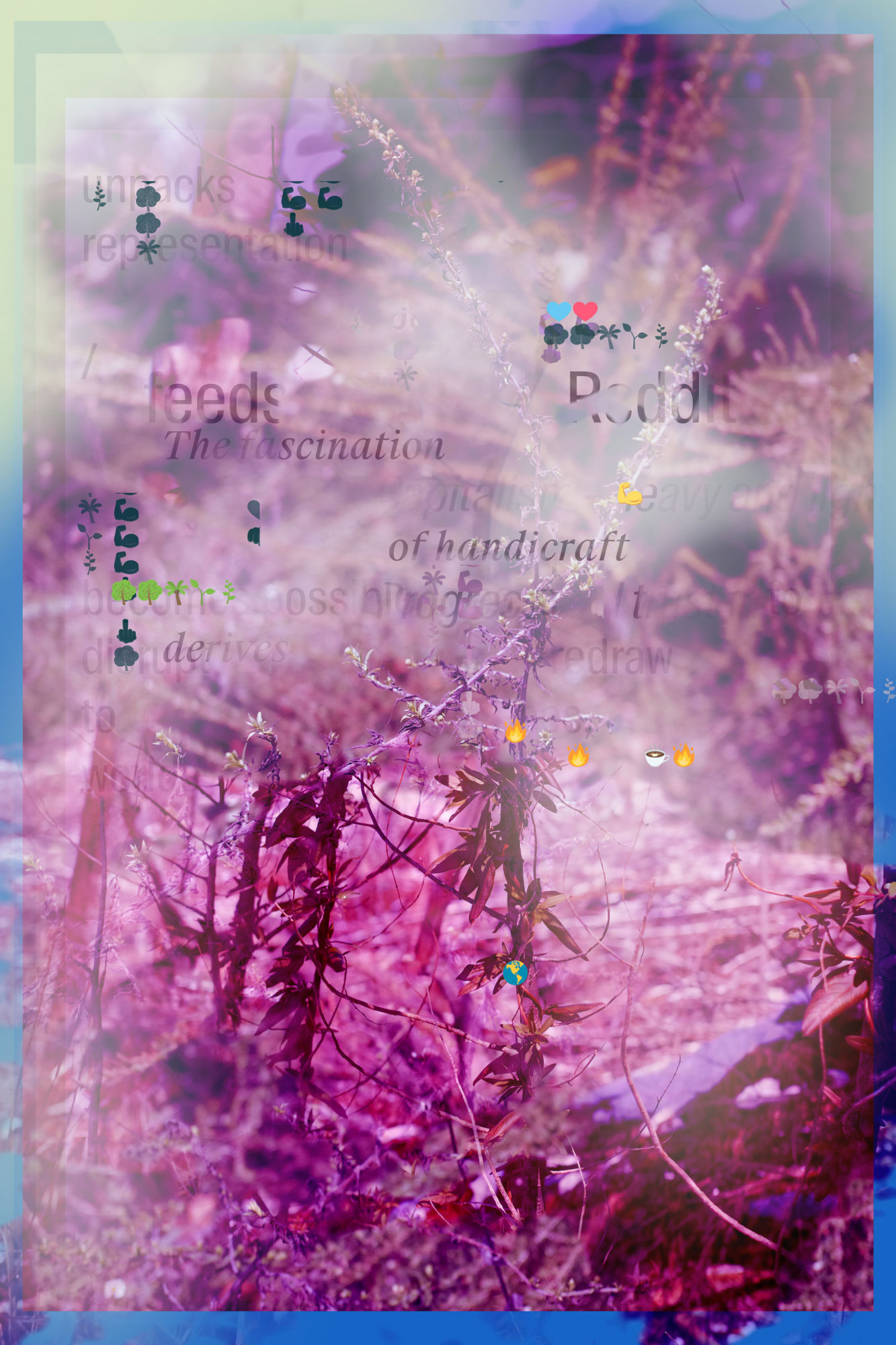 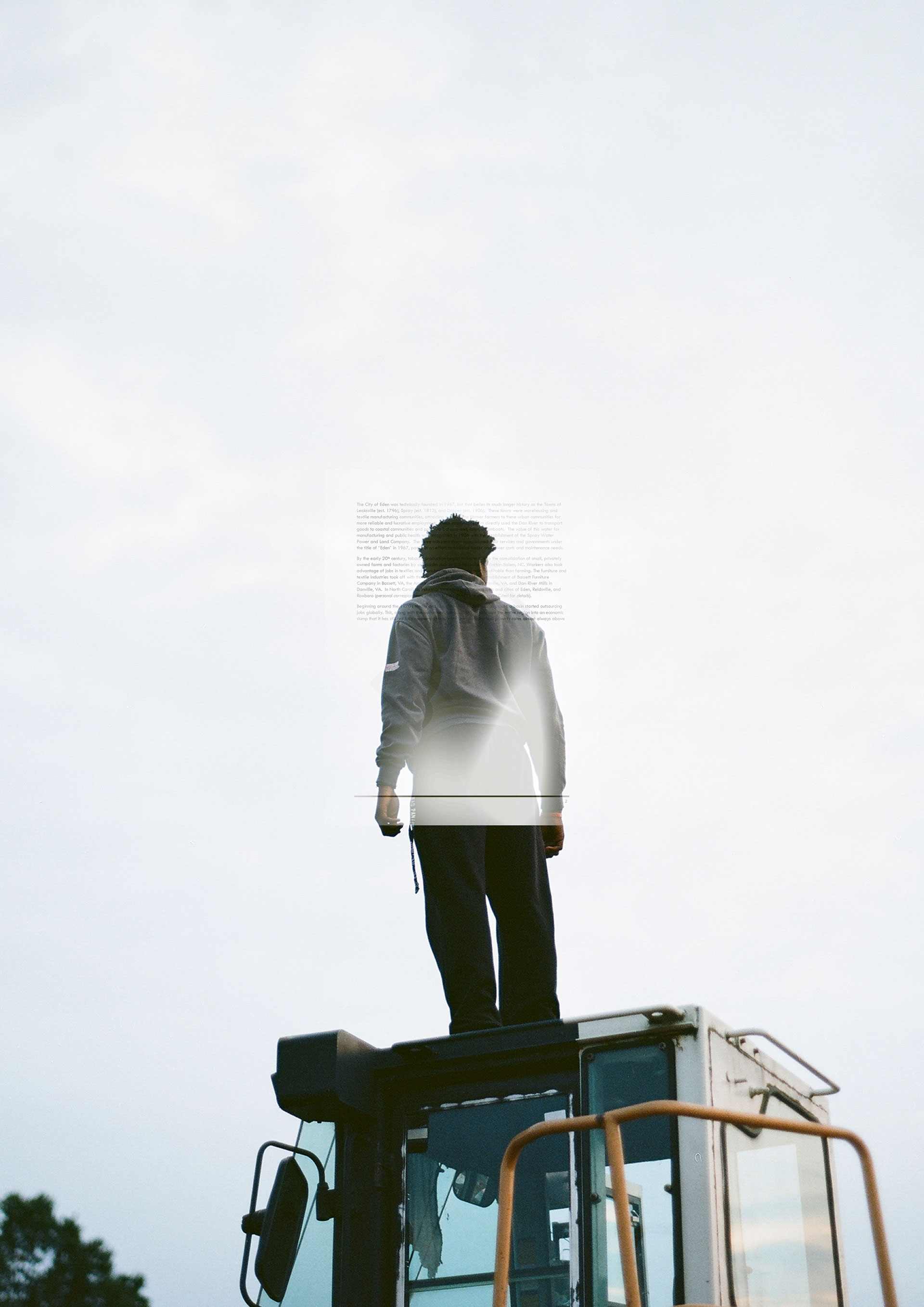